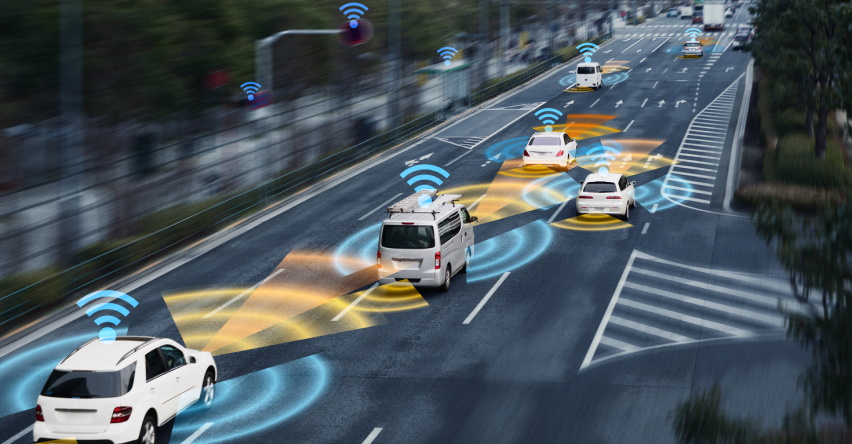 Technology is leading almost each and every segment of modern development. There are various advanced tools in the market-defining new horizons of standard development procedures. The transportation system and traffic management have also been improved with advancements in technology.

The use of sensors is no longer limited to just robots finding their way around. Still, innovative sensor technology in roadway infrastructure is getting popular in providing better traffic management resolutions. Roadway infrastructure has undergone many changes in the last decade, with an increased focus on safety and maintaining the ageing systems.

The roads we drive on every day undergo a lot of wear and tear. They’re often filled with potholes, cracks, and other hazardous debris that can cause accidents if drivers happen to be driving too fast or turning at the wrong time. To avoid this problem, traffic safety sensor technology has been installed in certain locations to give drivers advanced warning of these hazards so they can either slow down or re-route themselves around them entirely.

One innovation that is especially notable and effective is using 3D cameras to detect potholes. This technology has been in use since 2009, but this particular application is only beginning to be used by the general public. In addition, it has been used successfully as a means for revenue generation in certain areas where there are many potholes.

Roadway sensors have a variety of functions but are regularly installed along highway routes to ensure the safety of drivers and pedestrians alike. The latest trend is to use radar-based technology to improve traffic management efficiency. A good example of this technology is the mmWAVE RADAR, which provides better resolution of images than cameras or a conventional radar system.

Modern traffic sensors are used for various functions, including monitoring road conditions, recording incidents, and providing real-time travel information to drivers. Sensors can also be used to detect and alert for irregular patterns in traffic flow, along with sensor technology for cargo transportation safety. In addition to these traditional uses, modern traffic sensors can quickly detect potholes and other road hazards, allowing drivers (or backup vehicles in some cases) to take action before the situation worsens. Pothole detection has its uses in cities as well as along rural highways. 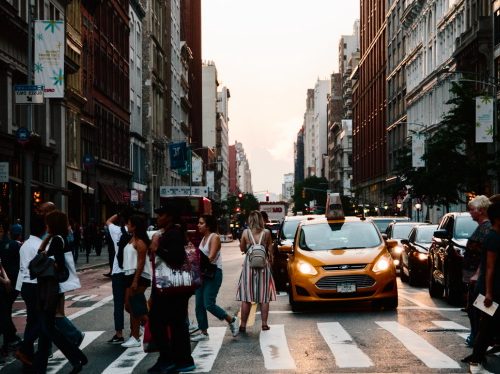 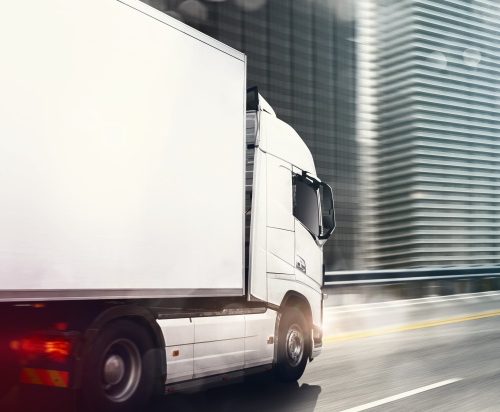 Ways To Use Telematics In Transport

We deliver on our mission every day using proprietary, time tested, principle-based safety education along with risk management analysis and applied techniques. We are committed to delivering the most relevant and effective training programs and services for fleet professionals and drivers of all vehicle types.